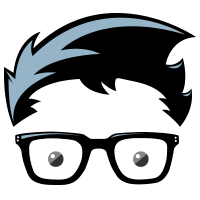 Fibonacci numbers are the numbers where you add the first number with the resultant one and then get the next number.Fibonacci numbers are seen in petals of flowers, growth of trees,growth of stems,fruits etc means every where in nature you can find this series.Example : 1,2, 3, 5, 8, 13, 21, 34, 55, 89, 144,etc. 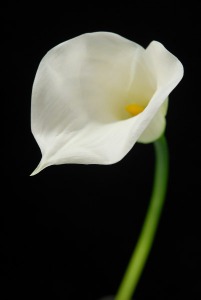 White calla lily is one of the rarest flowers which have only one petal and it is first number in fibonacci series which is 1. 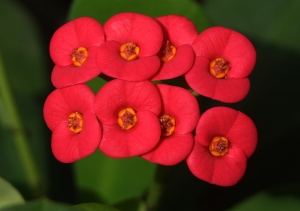 Euphorbia millii is one of the flowers which have two petals means second number of fibonacci series which is 2. 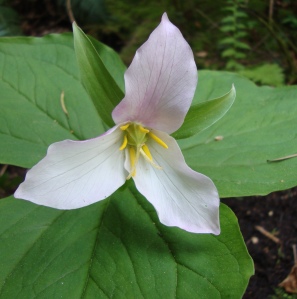 Trillium flower is one of them having three petals which is the third digit in fibonacci series which is 3. 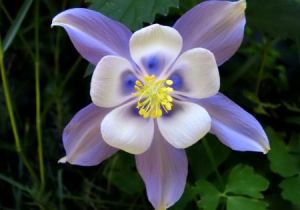 Columbine flower is cultivated as well as considered as wild flower but the petals are same for both the versions which is five.As it is the fourth number in fibonacci series which is 5. 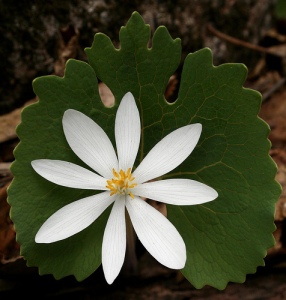 Bloodroot is one of the frequent flowers you can see with five petals but rarely you can see this flowers have eight petals which is the fifth number in the series which is 8. 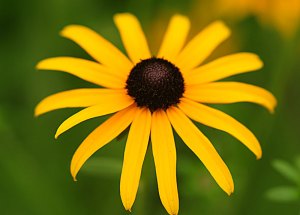 Black-eyed susan is a flower having thirteen(13) petals.This is the sixth number in the series. 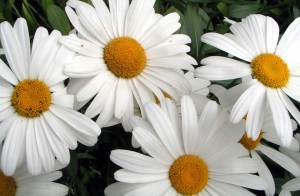 Shasta daisy is the flower having twenty-one petals. This type of flowers have 21 and 34 petals more in common. 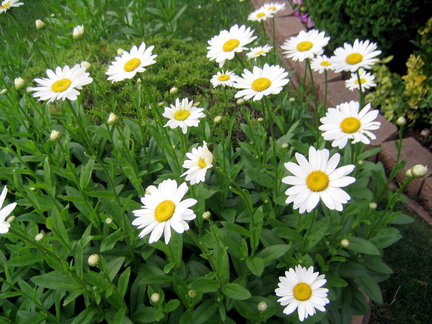 Ordinary field daisies have 34 petals in fact when we consider playing “she loves me” or “she loves me not” we commonly use daisies of 34 petals .But this daisies could deviate from it’s general pattern having petals of 33 and 35 more in common.

The association of Fibonacci numbers and plants is not restricted to numbers of petals. Here we have a schematic diagram of a simple plant, the sneezewort. New shoots commonly grow out at an axil, a point where a leaf springs from the main stem of a plant.

The type of growth exhibited by the sneezewort occurs also in simple tree growth, each stage of development lasting one year.

The schematic diagrams of the sneezewort and tree have been presented as though the plants were flat. This illustrates the development which leads to Fibonacci numbers, but it suppresses the characteristic of a majority of plants that successive leaves or shoots spiral around the main stem as successive stages develop. Suppose we fix our attention on some leaf on the bottom of a stem on which there is a single leaf at any one point.Suppose the bottom most leaf if numbered 0.

We count the leaves up the stem until we come to the one which is directly above the starting one, the number we get is generally a term of the Fibonacci sequence.As we see in the diagram there are total 8 leaves.

If we talk about the stem let us count the number we revolve around it.

As we have seen Fibonacci series in stems,branches,petals etc in second part we will see in sunflower,pineapple and many more…….

Hello Readers, I am Rameez Shaikh, founder of Minxtech. Here I write about Blogging, companies and technologies which affects our daily life with some rare content to understand. 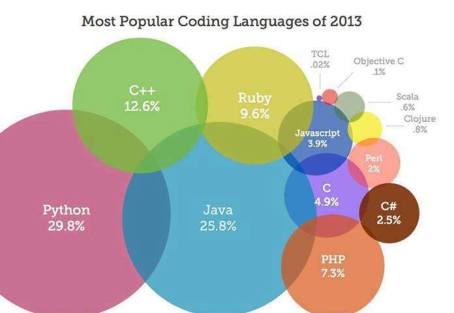 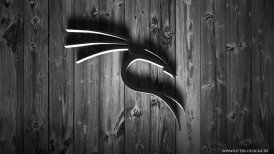 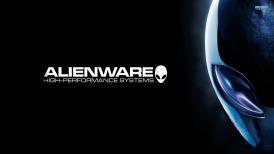 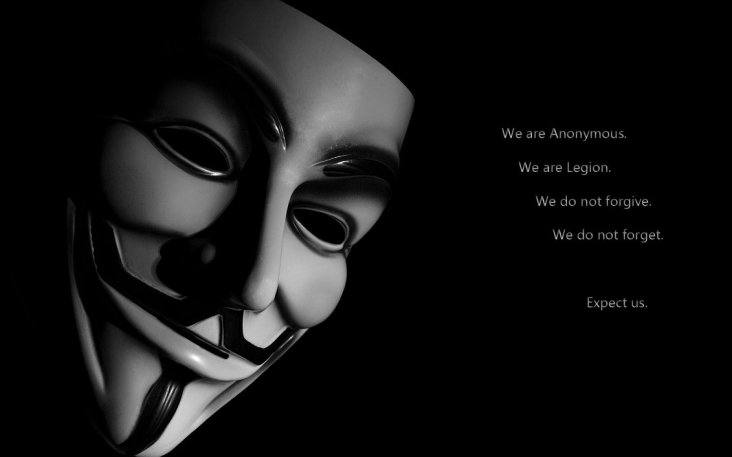 News and reviews from the world of gadgets, gear, apps and the web

Applying the power of the programmable web to the purposes of skepticism.

History, technology, and probably some other stuff